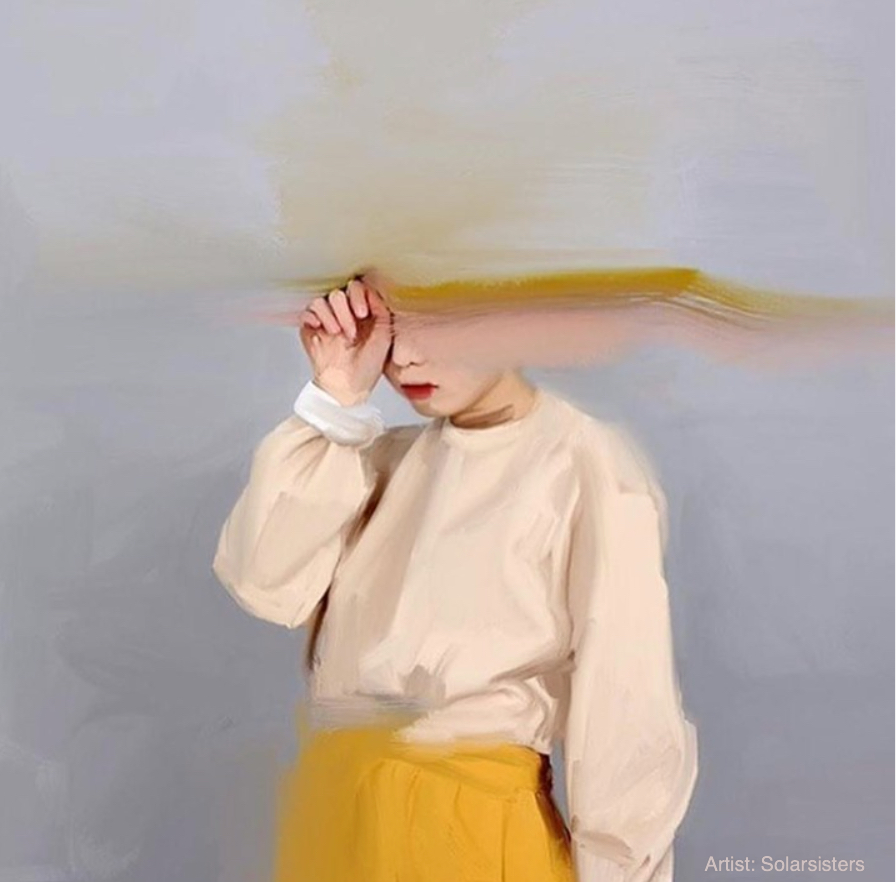 When I was in sixth grade I remember walking through the cafeteria and seeing several pregnant eighth grade girls. This was fairly common at my school, which they were aware of, resulting in several ‘safe sex’ dances where they’d pass out condoms and try to teach kids to wait until they were much older to be sexually active. They also started giving money and food coupons to those who missed three days of school a year, or less, as an incentive to ‘not give up.’ As I share this, I realize how shocking this all sounds, but, I was also being sexually abused at the time, and clearly was not the only one. As I sat in that auditorium, with hundreds of other kids, “earning” our $100 cash prize for staying in school and a $25 Ponderosa coupon, I realize they were trying to prevent us from being statistics, not stepping in and stopping the cycle of abuse.

According to RAINN statistics every 68 seconds someone in the US is sexually assaulted and every nine minutes a child is sexually victimized (check out the link in my ‘Starting From The Bottom’ section. The link also contains way to heal from sexual abuse and how to help others.) In health class, I wish I knew the signs of being groomed by a pedophile or self-defense instead of sitting through the D.A.R.E program and seeing my peers take notes on what drugs to try and how to do them. I think that may have helped prevent me from having an eating disorder and my counter-dependency quite more. Clearly, it would have helped a lot more people too.

My pedophile was just a regular type guy. He worked as a mechanic for the city and had a longtime wife and two step-children. I met he and his wife at our church, to which, they were very active members in. In my opinion, they were active volunteers there as a way of meeting children they could abuse. But ‘regular guys’ and pillars of the community make the best pedophiles because they are the least suspected. However, no matter the clean haircut or kept lawn, be careful who you leave your kids with. It’s my understanding a lot of teachers are pedophiles too.

At five years old I was too young to be in Kindergarten but too old to remain in pre-school so my mom had to find someone to watch me as she worked doubles nearly every day to make ends meet while my father remained black-out drunk or incredibly physically abusive every day of our lives. The true sadness of this story, to me, is that I wouldn’t have had this opportunity if my father took responsibility for his life and got help instead of beating my mother every day and drinking away anything he could provide causing her to fear my safety. Or, her leaving him and that violent, economically depressed area, which would have improved our odds at having a better life. These are reasons not to distract yourself from our problems and actually work to fix them.

That said, my sexual abuse, at five years old, started pretty much immediately and lasted until I was twelve. At that age I didn’t know anything about love or sex, but, as a neglected child, I can assure you, I believed if someone was nice to me and bought me things, showed me attention and affection, that I was loved; even when that love had stipulations, like secrets. Bill (my abuser) was a serial pedophile and had abused many children (boys and girls) over the years so he was an expert at grooming. I found this out at age ten when he shared his story with me, during the time he was abusing me. He himself had a horrible life that was also filled with sexual abuse and he would openly tell me he felt abusing children was totally fine and had no problems with it. During my junior prom, I ran into a childhood friend who lived near him. We went to smoke in the bathroom together and her opener was that he abused her and wanted to know if he abused me too. We stood there, in the bathroom stall for about twenty minutes crying and hugging out of relief we weren’t the only ones.

Bill would buy me clothes and then watch me change into them through the keyhole in his bedroom. He then made me my own bedroom for nights I’d stay over. Due to my home situation, I stayed over quite a lot. I once put tape over the keyhole so he would stop watching me, to which, I got reprimanded by him since it was his house and his rules. But he would physically molest me in the: garage, back of the garage, basement, bathroom, and living-room on a near daily basis. He kept it from his wife, of course, and I had to keep it a secret too to protect him. I wanted to tell my mother, but there was never a right time. She was always sad and stressed out. At that time in my life, she was very loving but starting to have a nervous breakdown due to all of the stress and sleep deprivation. What sent her over the edge, was when I was ten, my grandfather shot himself and my mother tried to clean up the mess, which deeply traumatized her, and sent her spiraling emotionally. It took her many years to recover from that. I’m not even sure why she did it since we all told her to stay away from his body.

In any case, I was fifteen when I finally told my mother what happened. At that point we had moved to another state, my mother was in a different relationship, and had divorced from my father. I figured we were in a safe space to where I could tell her. One day while I was sitting at the dining room table studying, in front of my mother and her boyfriend, I shared this uncomfortable news. To which, she slapped me across the face and told me I was a liar. I think she felt as though it was her fault I was abused, but I never felt that way and instead of taking responsibility she deflected. I never blamed her for the abuse or anything. I know she was just trying to protect me from my father. Regardless, I knew I had to deal with my trauma alone and without therapy.

My way of dealing with it was to wear baggy clothes and overeat. The food gave me comfort not just from Bill but from my life. I didn’t have anyone to talk to or to help me then, so I just stuffed the feelings down until I destroyed my body and could get better at dissociating. I didn’t know what a healthy relationship looked like, other than from TV, so that’s what I chose to escape to instead of playing outside with other kids. When I got fat, I got bullied from my peers and from my mother but it was a whole lot easier than being molested. But when you develop unhealthy behaviors as a kid, they are harder to overcome the later in life you try to change them. That didn’t stop me anyway. Initially, overeating was a way to help feel better, but eventually, I’d feel like being fat kept me from being sexually assaulted and was actually what was comforting me in times of stress and pain. Anytime I was thin or in shape I’d get attention and that was something I was deeply uncomfortable with. The last thing I wanted to be was physically desired. It wasn’t about being healthy, it was about being safe. Even today I have a tough time distinguishing being desired and prey since at an early age I was taught, as a woman, men just want you for sex and to mother them not as an equal partner.

I wish I could say I just bounced back and recovered from it, but I can’t; not yet. I will say, it is the only portion of my trauma I haven’t really dealt with. I didn’t believe I had an issue with it until recently, but I fully intend on dealing with it now. For any of you who went through something similar, I hope you are working on your trauma too. I’m learning how to have healthy, realistic relationships with others and myself. This will be a long journey but a trip worth having. I started this blog in hopes of showing others you shouldn’t be ashamed, that people go through these things often, and you should stop hiding from it and face it. Facing our pain is not scary. Everyone has it and chances are you’re haunted by it everyday. The powerful part is healing from it. If you’ve been victimized at any time in your life, I hope you step in and help yourself. I am a firm believer that if you don’t deal with the trauma you are allowing your abuser to hold onto your power and why should we keep giving to someone who has taken so much from us? So, I hope you gain the courage to face facts and stop the cycle. The last thing we need is another statistic or another Ponderosa coupon.

Here are some more statistics from RAAIN.org:

I am a trauma survivor and Director of Project and Change Management for a Fortune 100 company. While I hold a degree in Health Sciences, I am not a Psychologist. This blog is about my trauma, how I became more resilient and successful without a support system, how I rebuilt by life, and shares resources in hopes of helping others become indomitable too. View all posts by Becoming Indomitable